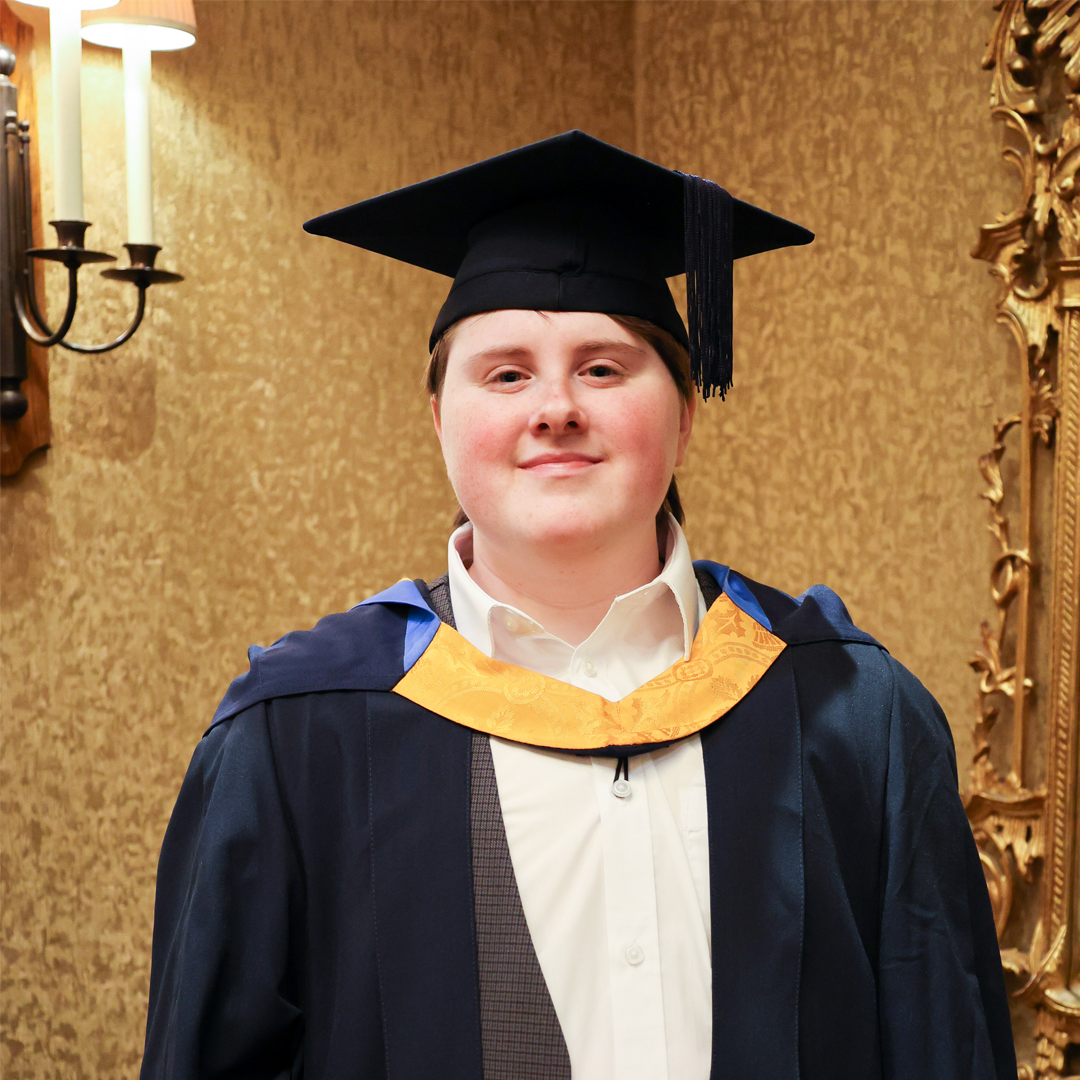 After studying at Peterborough College, Kira Ginger decided that they wanted to pursue their interests and further their education at University Centre Peterborough (UCP), by studying BA (Hons) Media Production, saying “I liked it at college and decided to just keep going”. During their studies, Kira did not have to work, but did have to juggle pregnancy with their studies; “I felt they [UCP] were very helpful. I was intermittent when I was pregnant and continued quite easily once I had my baby”.

Now Kira has graduated, they have been working within the industry in a freelance capacity; “I had been doing some freelance things and volunteering in filming”. The freedom and different work environments that freelance work brings is also mirrored in some of Kira’s highlights from UCP, these being; “All the people I have met and all the people I have had the chance to work with”. For anyone with an interest in Media, or just wanting to try something new, Kira would recommend studying BA (Hons) Media Production at University Centre Peterborough.

Include University Centre Peterborough on your UCAS Application and start studying in September 2023.

Study local, go far and say hello to your future!